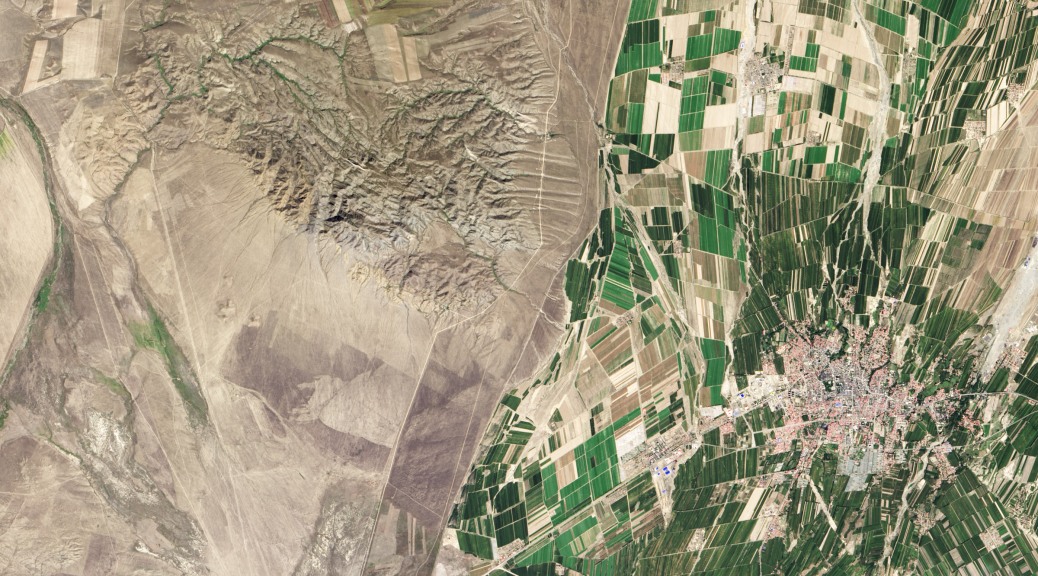 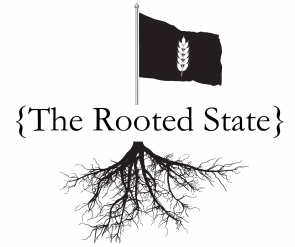 In 1939 the Republic of China fixed borders around the Kham region of ethnographic Tibet and declared it to be “Xikang Province,” but Chinese authority there was more realistically bounded by an environmental limit: the convoluted “grain line” at about 3500 meters above sea level that divided arable valleys from high grasslands. How could Republican China, still a predominantly agricultural state, hope to thrive in spaces beyond agriculture? This dissertation seeks to answer that question by means of a history of everyday life along the grain line on the eve of the Communist takeover. Drawing on a large body of unpublished records from the PRC and Taiwan, I argue that human-plant relationships were central to both Chinese expansion into eastern Tibet and resistance to that project. Moreover, human-plant relationships were central to identity formation on the plateau, including national, ethnic, and gender identities.

“The Rooted State” makes key contributions to knowledge on two fronts. First, it recovers the all-but-forgotten history of Xikang Province, and by extension, the history of eastern Tibet’s incorporation into the administrative system of the Chinese nation-state. Xikang was governed by a warlord with only a tenuous connection to the central government and dissolved into neighboring provinces after sixteen years. Its significance to the history of Sino-Tibetan relations is unobvious and has been mostly ignored in the scholarly literature. I demonstrate that while Chinese authority in Kham was limited by social and environmental factors, it was not “imaginary” as some historians have claimed.  Rather, modest advances in agricultural development supported modern institutions from schools to prisons that disciplined Han migrants and assimilated indigenous Khampas into the Chinese ethnic nation, establishing a foundation for subsequent Communist rule in the region.

More broadly, “The Rooted State” contributes to knowledge about the relationship between agriculture and modernity by following Chinese agriculture to its environmental limits in the early twentieth century. Even as certain nationalists contended that “China is a country founded on agriculture” (Zhongguo yi nong li guo中國以農立國), others envisioned a Chinese sovereignty that extended to non-arable sectors of Inner Asia, including Kham. I approach Xikang as a site where the state attempted various strategies to reconcile the incongruity between these visions. Agronomists endeavored to push the grain line higher by introducing new varieties and techniques to Kham, while politicians sought to reconfigure transportation routes and political borders in order to subsidize upland regions with lowland food. Their failures are as instructive as their successes, because they underscore the material demands of Chinese modernity.